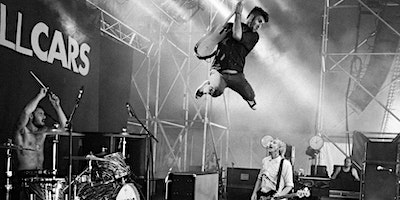 After a 5 year hiatus, Calling All Cars have come out of hibernation to celebrate the 10 year anniversary of their debut record ‘Hold, Hold, Fire’.

Hold Hold Fire was a critically acclaim debut from a young band and saw them nominated for numerous awards and allowed them to tour the country and establish themselves as a festival favourite.

The band will play a special one-off show at Northcote Social Club on Saturday 30th May.