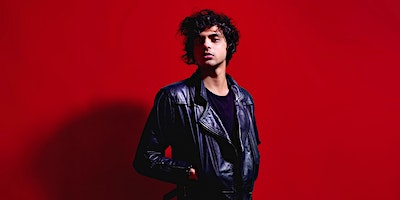 Hart went independent for his 2014 debut long-player, Daydreamer, a ten-track collection of guitar-heavy electro-funk jams that drew praise from Prince Rogers Nelson himself. Departing Australia to pursue career opportunities in the U.S for the majority of 2017, Hart reached a wider audience via American television.

Also in 2019, Hart announced a new project called ‘Harts Plays Hendrix’ – an Australian theatre show paying tribute to the 50 year legacy of Jimi Hendrix, with Hart performing the music of the iconic legend live. The show is set to tour Australia in 2020.