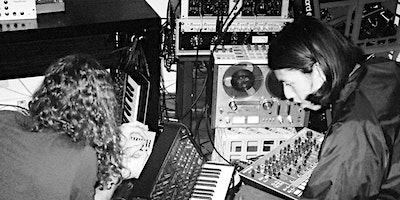 Since their debut record in March became both RRR and PBS's album of the week, Squaring Circles have been teasing ears with their genre bending sound. They're now bringing their full 7-piece band to the Northcote Social Club on November the 29th in support of their recent release 'Crossing the Threshold'. In what promises to be a sensory overload, Squaring Circles will perform their debut record 'Motion' mixed in with hypnotic ambient soundscapes and especially curated visuals.