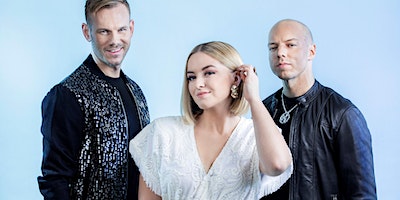 KEiiNO dominated the global voting for the massive Eurovision Song Contest in May 2019. Their song Spirit In The Sky won the global audience vote and topped the voting in eight countries including Australia. Since then Spirit in the Sky has the single has been streamed over 60 million times (Spotify, YouTube & Apple Music combined). There is no doubt that the Norwegian group’s mix of dancepop, nordic folk and Sámi joik, has reached a broad audience – since Eurovision they have been playing very big festivals in Europe and in Great Britain and are now bringing the party to Australia for a short tour of intimate venues.