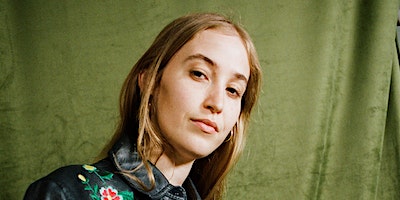 To celebrate, Hatchie has revealed the gorgeous, industrial-leaning first single ‘Without A Blush’. Hatchie experiments with countless new textures on Keepsake, exploring everything from industrial to new wave to dance-pop, handling each with understated elegance and pure, powerful feeling. Teaming up once again with Sugar & Spice producer John Castle (Cub Sport, Vance Joy, Jack River) Keepsake was recorded in his studio in Melbourne’s north.