Guests: Four in the Morning 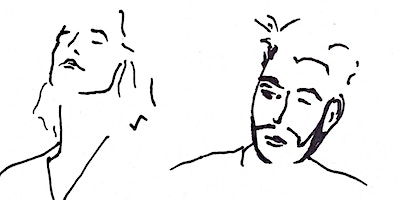 FOUR IN THE MORNING 8pm

Ainslie Wills (Australia) and Leif Vollebekk (Canada) have teamed up to play an intimate run of shows in Brisbane, Melbourne and Sydney in March. A co-headline run where both artists will play solo, Ainslie and Leif will perform songs from new and past records. In 2019, both artists released critically acclaimed albums, Ainslie with ‘All You Have Is All You Need’ and Leif with ‘New Ways’. These heart-on-sleeve solo shows are presented by WME and Kind Face Touring, with a solo support from Kevin Dolan of Four in the Morning in Melbourne and Sydney. Tickets on sale 6 Jan 2020.