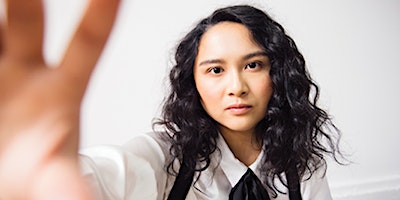 Following the August release of her critically acclaimed third record ‘Anak Ko’, US singer-songwriter and rising bedroom pop act, Jay Som, today announces a run of shows in Australia and New Zealand, kicking off in February 2020.

The stint downunder will see Jay Som, also known as Melina Duterte, perform in Auckland, Sydney, Brisbane, and Melbourne for the very first time as part of her ‘Anak Ko’ World Tour.

Now with three celebrated albums under her belt, ‘Anak Ko’ marks Jay Som’s most refined and honest work to date, entwining indie rock grooves with subtle dream pop ecstasy and personal anecdotes to create a expansive and hopeful sonic world of her own.