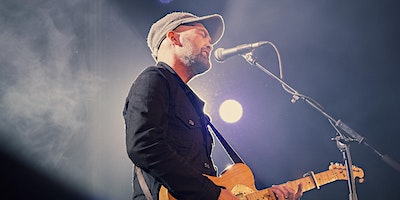 Ben Watt (Everything But The Girl) sings songs from his brand new album Storm Damage and gems from his four-decades-long career.

With comparisons to Tim Buckley, John Martyn, Jackson Brown and David Crosby, Ben has been described by novelist Jonathan Coe as "Beyond doubt one of the great British singer-songwriters".

Alongside Tracey Thorn in Everything But The Girl, Ben delivered hit singles such as “Missing” and “Wrong” plus nine studio albums, including the Australian Top 10 “Walking Wounded” and “Temperamental”.