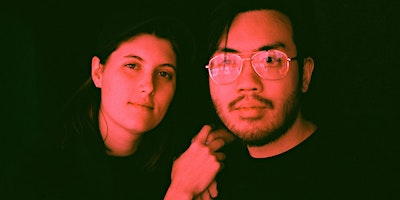 Handsome Tours is very pleased to announce that Florida’s own SALES will be coming to our shores for their debut Australian Tour. Longtime friends and collaborators, Lauren Morgan and Jordan Shih, have been known as SALES since 2013 when they released their first single,“renee.”

After self-releasing a string of singles online (“chinese new year”, “getting it on”, “vow”), the duo self-released their eponymous debut EP in 2014 and were named “Ones to Watch” by Hype Machine + BBC 6. The EP featured a remix track with electronic producer, XXYYXX.

Be sure to catch SALES this November, headline Oxford Arts Factory in Sydney and Northcote Social Club in Melbourne