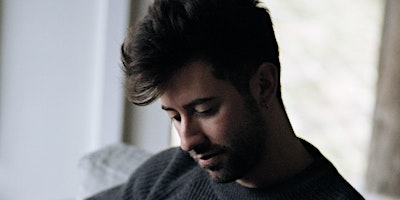 Last year, Bruno Major set himself a task: to record and release one song a month for 12 months. What’s impressive is not so much that he managed to pull it off, more that the challenge produced such a remarkable collection of songs. That within the time frame of a month, Major could produce such fully-realised, beautiful and inventive songs and then repeat the trick the following month, twelve times over.

Not only did every song hit its mark, but listening to the fruits of Major’s labour in the order he created them, you’re given an experience that doesn’t really have a precedent in music. You can hear him grow, develop and move through the different emotional states of a year in a way that a traditional album simply wouldn’t be able to offer.

“It’s definitely been tough, but it’s also been wonderful,” he reflects. “My life has been Groundhog Day for a year. I’d finish each month with a show and have a couple of nights of partying and then I'd start the next tune, work towards that, release it, over and over. It’s been kind of comforting. In a way, I’m not looking forward to that ending.”