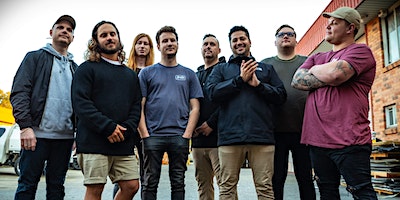 Sienna Skies 2009 debut album “Truest Of Colours” is one of the most iconic, landmark records in Australia’s Post Hardcore history.

Ten years on, the first full length LP that spring boarded the careers of six friends from Western Sydney has certainly stood the test of time.

In celebration of the occasion, Sienna Skies and all of the band’s original members have teamed up to perform a the group’s debut release in full for the “Truest Of Colours 10 Year Anniversary Tour” along the east coast this September.

Joining Sienna Skies will be Melbourne’s Aburden, with local supports soon to be announced. Tickets onsale 9am Tuesday 4th June.