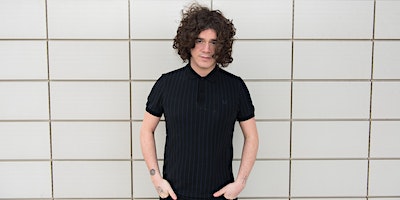 His debut album ‘No Thank You’ is raw and brutally honest collection of songs, much of the record finds Falconer exploring a tumultuous time in his life. The majority of the songs cover a period which commenced when he entered rehab in the summer of 2016, right through to the present day where he’s now embracing a new life and outlook as a father.

Plenty of influential names have recognised Falconer’s talents over his career to date. He performed on Mark Ronson’s hit ‘The Bike Song’ and also joined his live band The Business Intl. for some memorable performances which often included their take on the Amy Winehouse / Zutons classic ‘Valerie’.