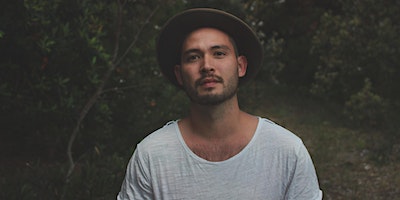 Garrett Kato has announced an Australian east coast run of shows in support of his latest EP ‘Distant Land’, out June 14. The tour will come off the back of supporting Damien Rice in Australia and touring with fellow singer-songwriter Ziggy Alberts in North America.

The Canadian-born, Australia-based singer-songwriter will kick of his east coast tour on July 25 in Brisbane at the Black Bear Lodge, followed by a Melbourne show on August 2 at Northcote Social Club; finally wrapping up in Sydney on August 9 at the Newsagency. All shows are 18+.

After arriving in Byron Bay 9 years ago with nothing but a bag of clothes, a backpack, and a guitar after quitting his day job on a whim; 20 million Spotify streams later, Garrett is really making his mark as one of Australia’s most promising singer-songwriters and producers.