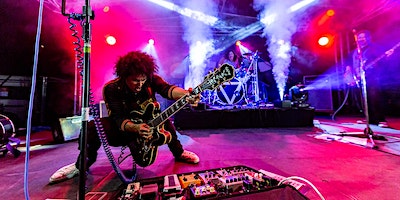 Z-STAR TRINITY’s Live In The Studio album will be released in Australia in 2019. Featuring new ZST tracks, and re-interpretations of Z-STAR tunes and Z-STAR DELTA favourites.

Fenn Wilson's stunning vocals and mesmerising stage presence shows a depth of talent which belies his young age. This year Fenn will unleash his debut album onto the world. Fenn’s voice is deep, resonant and emotive. His songwriting forms a snapshot of his recent past; brushes with heartache, depression, world-weariness and uncertainty, and often lightened with compassionate observation, love and redemption. Think George Ezra with Nick Cave’s early songbook.