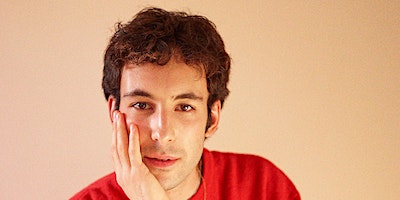 This version of the Gregor band had its live debut with a celebratory Sunday morning performance at Golden Plains in March, and proved so effective at reproducing Gregor's heartstring-tugging 2018 album Silver Drop, that he has brought it back for an encore performance.

Silver Drop established Gregor as Australia's prince of oddball pop, earning him raves from the Guardian to Brooklyn Vegan.

Support comes from Terry and Callan.