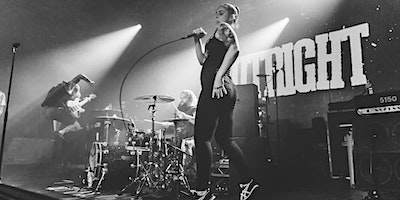 Outright will be returning to the stage at The Northcote Social Club on 13th June (Queens Birthday Weekend), having not played since January of 2020, playing a mix of old and new material.

Having spent most of the last twelve months productively, May will see the band enter the studio to record their second full length LP following on from 2018’s ‘Holler’ 7 EP, which will be released later in the year through Reason and Rage Records

Anyone who has been to an Outright show knows exactly what to expect: Power, Emotion and High Energy!

Joining them will be friends Burn The Hostages & Protospasm